Yesterday, the European Commission has presented an ambitious strategy that tries to position the European Union as being in charge of defining the rules of the digital environment.

From the European perspective it is easy to mistake the upcoming UK parliamentary election as being about Brexit and not much else. Behind the curtain of the Brexit discussion the UK election is 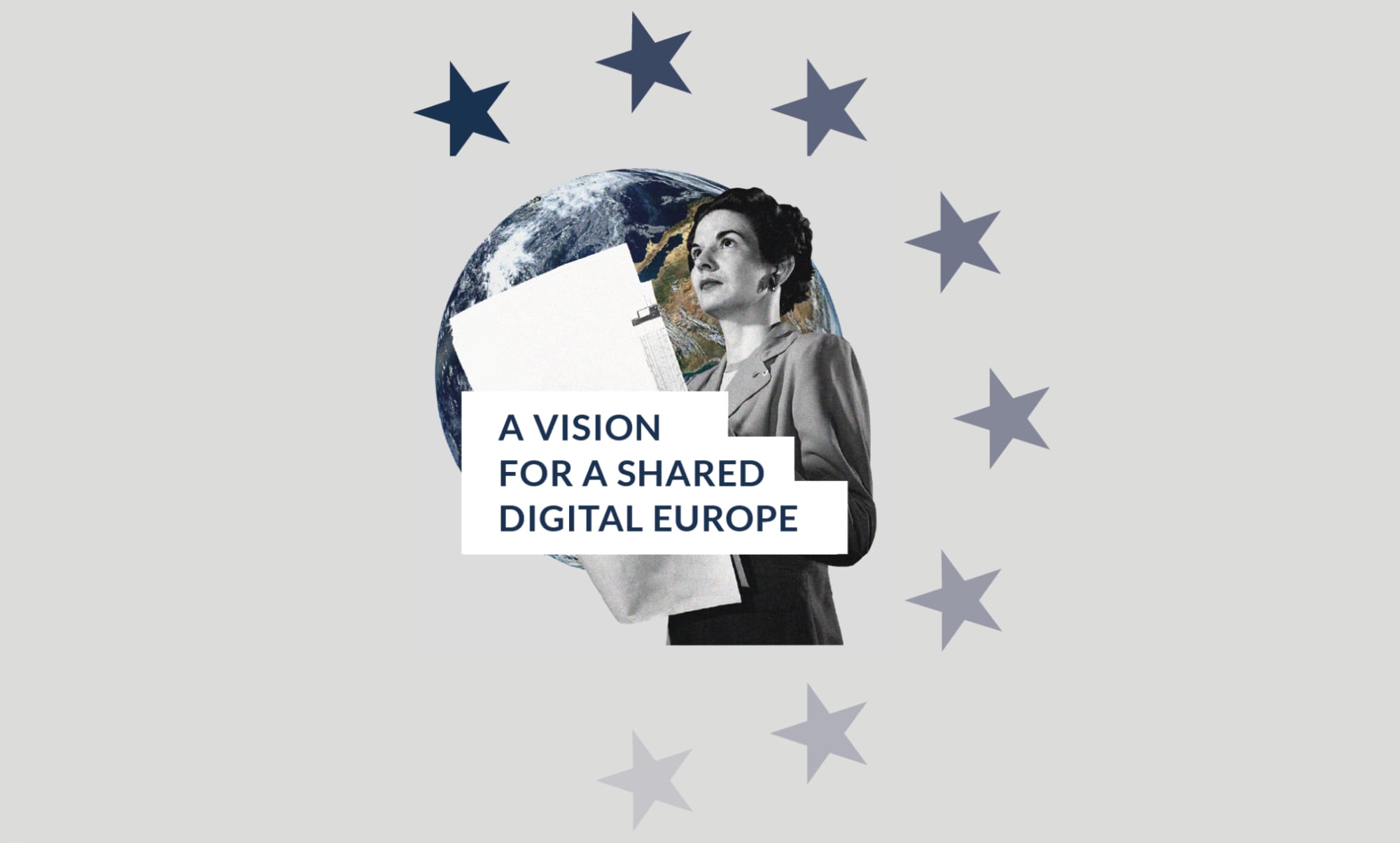 A Vision for a Shared Digital Europe

This document summarises the efforts undertaken by Kennisland, Centrum Cyfrowe and Commons Network to develop a new vision for digital policymaking in Europe[1]. To this end, we have created a new policy

Nathan Schneider: “Keep The Internet Public. The Market Will Thank Us Later”

Nathan Schneider on Interoperability and Public Civic Space: “Keep The Internet Public. The Market Will Thank Us Later”... read more